Rosebery became a subsidiary of Catalyst Housing Limited on 1 April 2021.

Our Board is currently made up of eight Board members, including Rosebery’s Chief Executive. Rosebery operates under a single status governance structure whereby Non-Executive Board Members are recruited for their skills, knowledge and experience. Board Members normally serve a fixed term of three years and can be re-elected, previously subject to a maximum tenure of three terms (i.e. nine years) being permitted to be served on the Board.   Under the National Housing Federation Code of Governance 2020 which was adopted on 1 April 2021, new Board Members are now subject to a maximum tenure of two terms (i.e. six years).

The Board has responsibility for our strategic leadership, governance and performance. Our Board is committed to making sure that we meet the highest standards of governance and has adopted the National Housing Federation’s Code of Governance 2020 and NHF Code of Conduct 2012. Board meetings take place usually every eight weeks. Regular Board Away Days are held and we provide inductions, as well as on-going training to all our Board Members.

Board Member Declaration of Interest is available here. 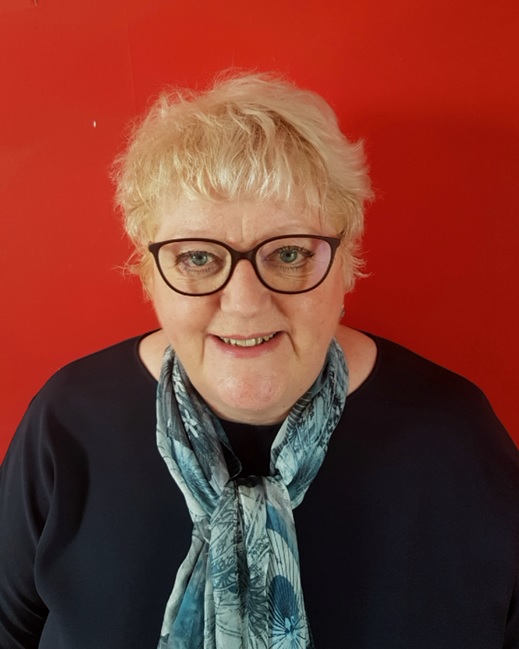 Christine joined the Board as Chair in April 2018 and is a Catalyst Board Member. With over 35 years’ experience in social housing as a senior executive, board member and regulator, Christine’s expertise encompasses governance, development, low cost home ownership, regeneration and customer involvement. She is particularly interested in the provision of housing to meet a wide range of needs and which support social regeneration. She has championed customer involvement and standards of service delivery. 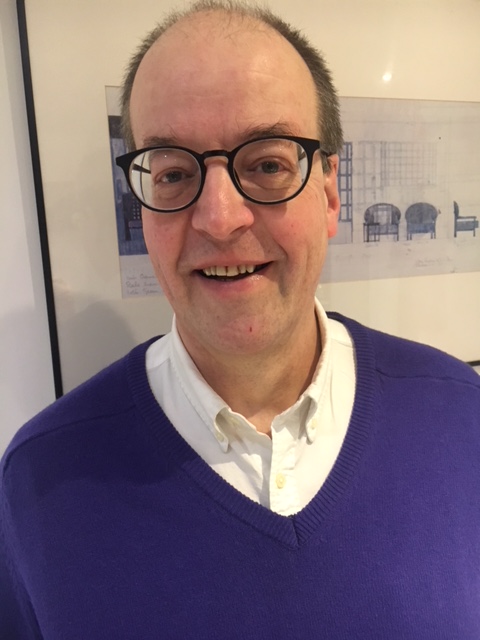 Lindsay joined the Board in April 2018, is a member of Catalyst’s Investment Committee and previously chaired Rosebery’s Investment Committee. He has over 37 years’ experience working in the affordable housing sector. He has held senior and executive positions in development and housing operations for medium and large housing associations, as well as having served over 17 years as a chief executive, including from 2006 to 2017 as chief executive of Radian Group. He is a member of the Royal Institution of Chartered Surveyors. 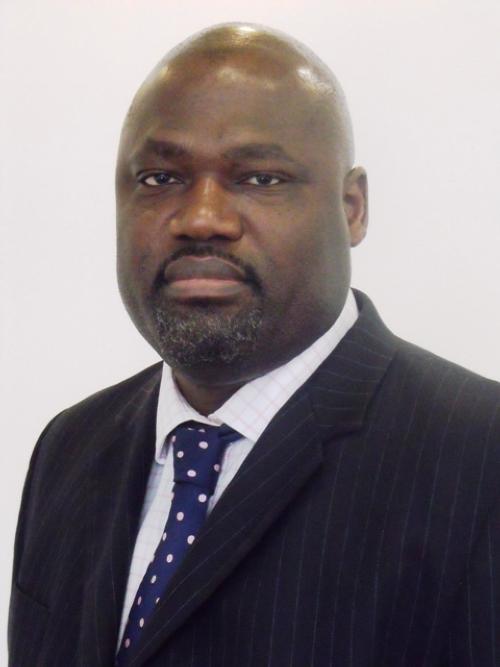 Mak joined the Board in September 2014 and comes with over 24 years’ experience in property services and asset management. Mak is a member of Catalyst’s Audit and Risk Committee. Mak started his career in private practice with a Chartered Building Surveying firm in 1994 before working in Registered Social Landlord and Charity sectors. Mak is a Fellow of the Chartered Institute of Building. Mak sits on the Board of Directors of Central Housing Investment Consortium. 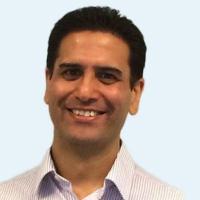 Sukhraj joined the Board in September 2014, is a member of Catalyst’s Remuneration and Succession Planning Committee and previously chaired Rosebery's Remuneration and Nomination Committee. He has been active in housing and not-for-profit sectors for more than five years and previously sat on the Radian Group Audit Committee and Finance Committee and served as non-executive Vice Chair on the board of Radian Support Limited. Sukhraj is an accountant by profession and has over 20 years’ financial management experience in plc and high growth SMEs in the commercial sector including care homes, healthcare, retail, leisure and media. He is currently Chief Financial Officer at Coin Street Community Builders. 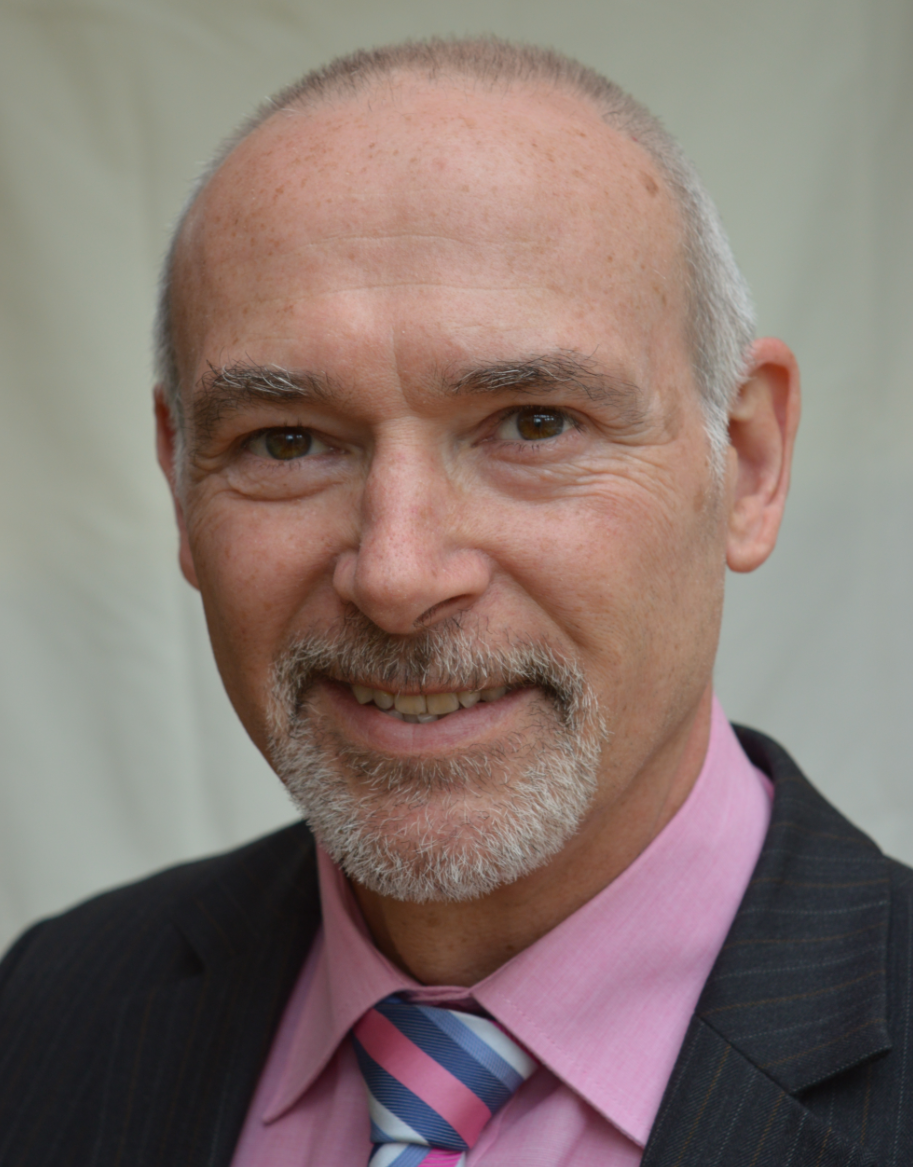 Nigel joined the Board in September 2019 and is a member of Catalyst’s Finance and Treasury Committee. A qualified accountant by background, Nigel has worked in the social housing sector for over 20 years, within three housing associations and with The Housing Finance Corporation (the not for profit lender to the sector). Nigel has been responsible for lending around £2bn to the sector primarily through the Capital Markets and the European Investment Bank. His diverse experience has given him exposure to Traditional, Care, LSVT and ALMO associations. Prior to the social housing sector, he worked in two commercial property development companies, primarily raising bank finance and managing joint ventures.

Deborah joined Rosebery as Chief Executive in December 2009. Deborah became an Executive Board Member of Rosebery in September 2014. She is MSc qualified in Public Policy and Business Administration and a professional member of the Institute of Welfare and has a breadth of experience in the housing sector, gathered over 25 years with small, medium and large group organisations. 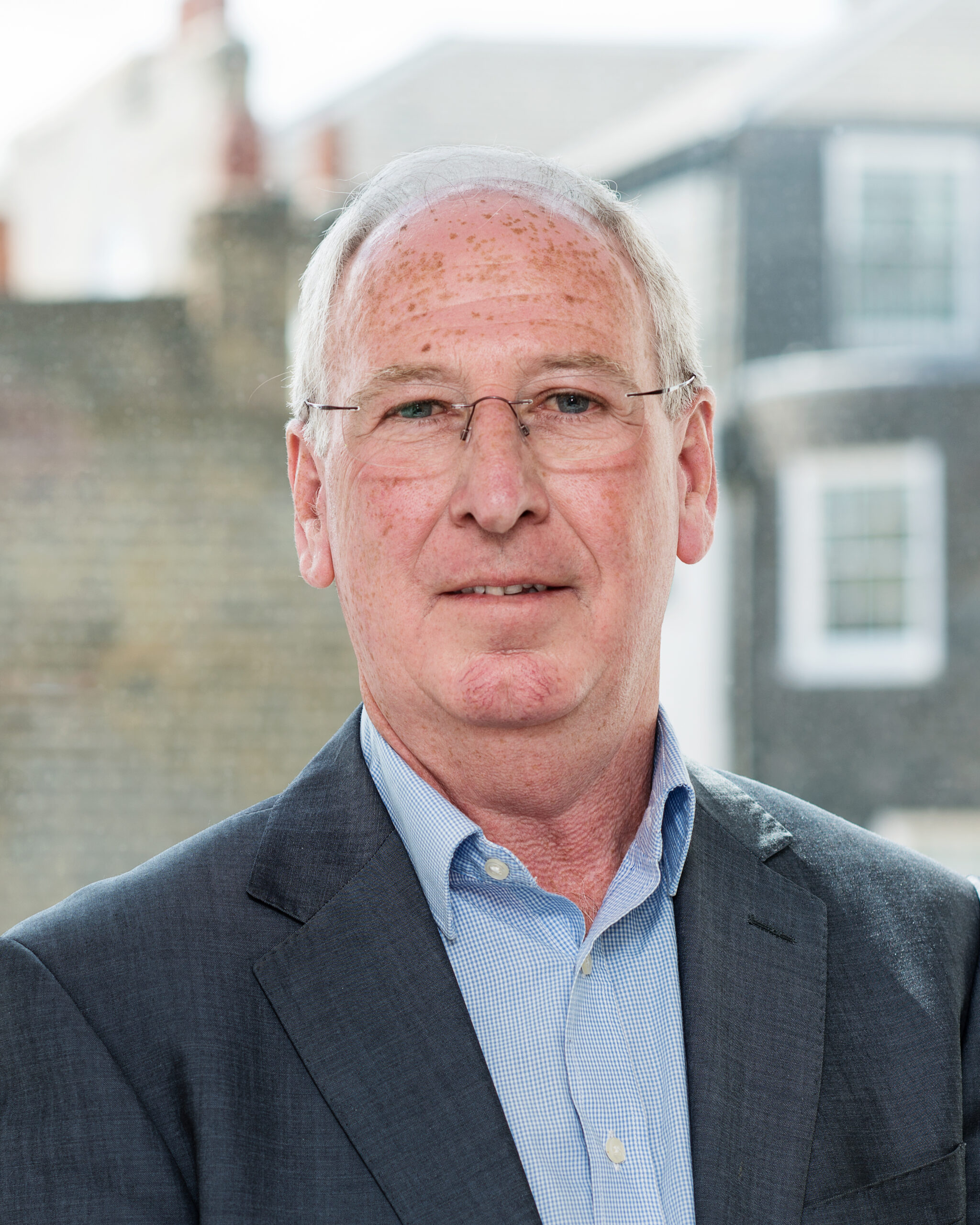 Mike joined the Rosebery Board on 1 April 2021 and is a Catalyst Board Member, chair’s Catalyst’s Finance and Treasury Committee and is a member of Catalyst’s Investment Committee. He is a retired treasury advisor, having worked in the social housing sector for over 30 years where he advised on all aspects of treasury management and funding. His early career was in local government where he also concentrated on social housing issues. Mike is a qualified accountant with both the Chartered Institute of Public Finance and Accountancy (CIPFA) and the Association of Chartered Certified Accountants (ACCA). 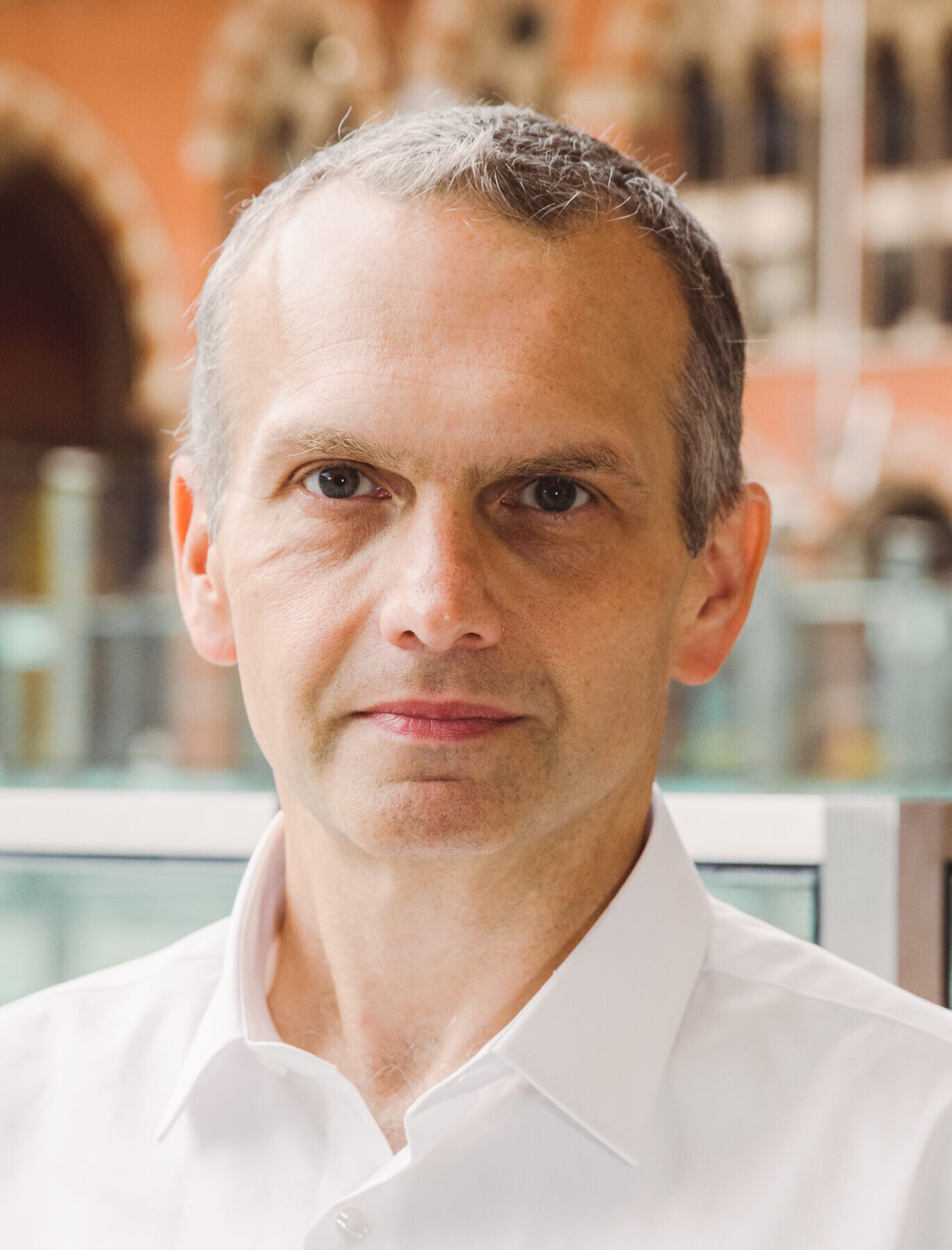 Aaron joined the Board in September 2021. A Chartered Manager, Chartered Banker, and MBA qualified, Aaron has worked as an independent transformation consultant primarily with local government for over 10 years. He has previously served on the boards of a Housing Association in Wales and a council-owned housing maintenance company in London, and as a governing member for a large not-for-profit utility. He is also a Welsh government ministerial appointment to a Community Health Council, and a lay member of the Lord Chancellor’s Advisory Committee which appoints Magistrates.